Below Par Star! (25G)
Play the full nine holes of Maple Lake and finish under par

Not so Ace! (20G)
Score a return point from an incoming perfect serve when playing tennis

You're the judge, I'm the jury (20G)
Hit a line judge with the tennis ball when playing tennis

Nine Darter (20G)
Complete a game of darts with a nine-dart checkout.

Shanghai (20G)
Hit a single, double and triple of the same number when playing darts

Bobble and Out (20G)
Catch a bobbled ball when playing baseball

All... The… Way (20G)
Score a touchdown on a kick return when playing Football

Go! Go! Go! (20G)
Perform a perfect start out of the starting gate when playing Skiing

What Obstacles? (25G)
Score more than 50 points in Downhill Dodge

You did it for the Fans! (5G)
Earn your 1st group of Fans by playing Kinect Sports: Season Two 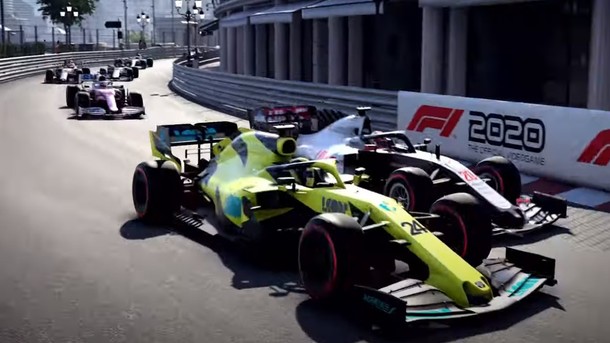 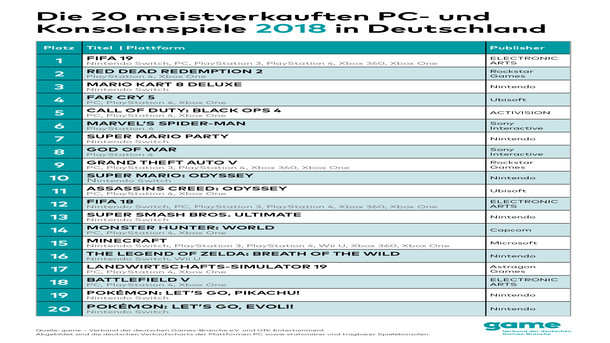